Office of Diversity, Equity, and Inclusion 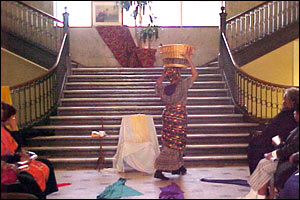 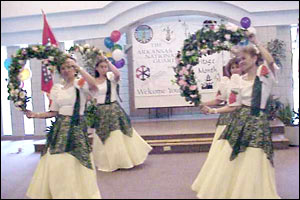 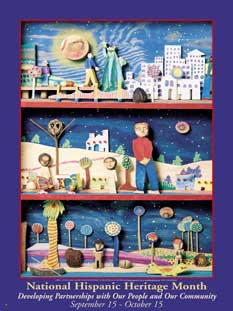 What started at the turn of the century as an effort to gain a day of recognition for the significant contributions the first Americans made to the establishment and growth of the United States, has resulted in a whole month being designated for that purpose. In 1990, President George H. W. Bush approved a joint resolution designating November as “National American Indian Heritage Month”.

Office of Diversity, Equity, and Inclusion