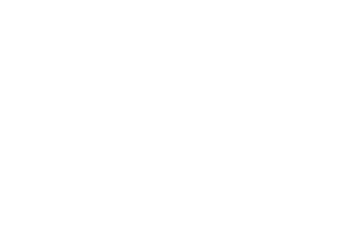 Vietnam, America’s Conflict brings together the powerful photography of Jim Guy Tucker and Bruce Wesson, graduates of Little Rock's Hall High School class of 1961. The work of these two schoolmates captures the faces of men, women, and children learning first hand their own profound lessons of war. Using the portraits in this exhibit, Tucker and Wesson remind museum patrons of the reality of war.

When WWII began for the United States, Japanese Americans, many of them citizens, faced a difficult predicament. Even though they lived in a country created on the concept that, "all men are created equal," the President, the military, the federal government, and much of the population considered Japanese Americans to be "more Japanese, and less American."  Undaunted Courage looks closely at the treatment of Japanese Americans during WWII and the service of Japanese American men who served their country while at home their loved ones where being moved to internment camps.

Set within the First Call gallery, this exhibit focuses on the political cartoons of Nina Allender and their relationship to World War I propaganda posters, while exploring her influence on the women’s suffragette movement.

Learn how photos, letters, other memorabilia and events help us to understand the Civil War perspective through memory and time.