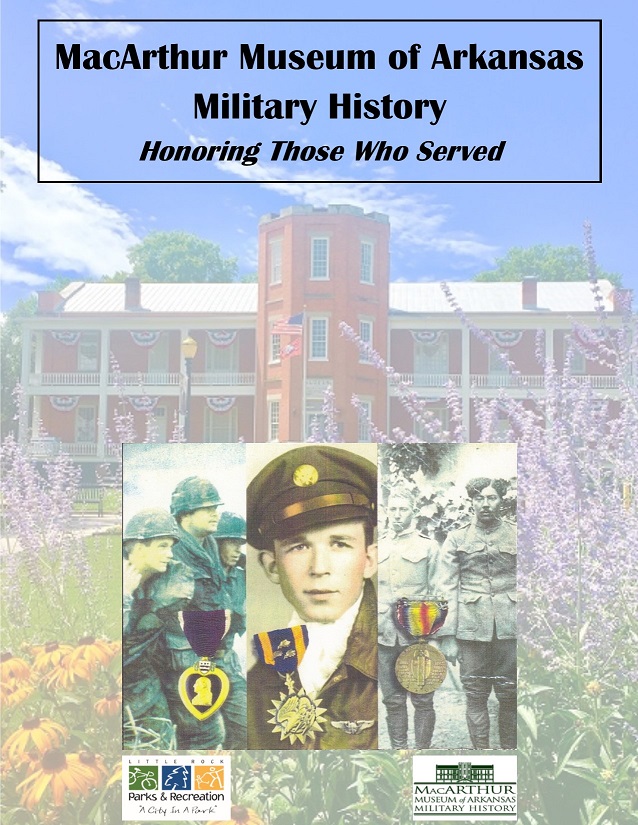 The MacArthur Museum of Arkansas Military History was created to interpret our state's military heritage from its territorial period to the present.

Located in the historic Tower Building of the Little Rock Arsenal--the birthplace of General Douglas MacArthur--the museum preserves the contributions of Arkansas men and women who served in the armed forces.

U.S. military BRATS share intimate memories about their unique childhoods - growing up on military bases around the world, then struggling to fit into an American lifestyle with which they have little in common. Narrated and featuring songs by Kris Kristofferson. Interviews include the late General Norman Schwarzkopf and military brat author Mary Edwards Wertsch. 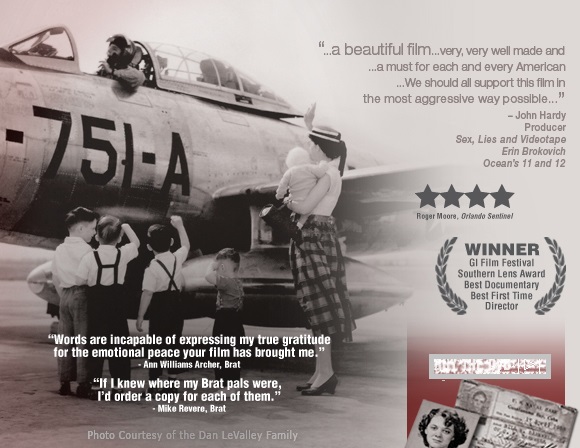 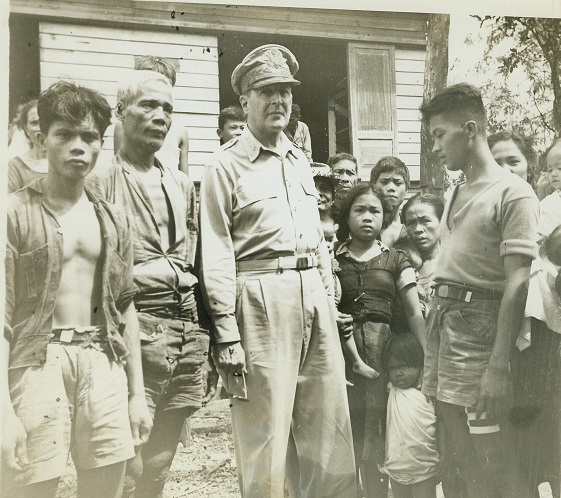 During World War II, James Allison, a sports writer working for the Houston Press, noticed that many photographs not printed in the daily newspaper were routinely discarded. He received permission to save these images, and by war's end he had amassed a collection of more than 4,600 photographs. In August 1977, Allison donated his collection to the Arkansas Museum of Science and History, located in the historic Arsenal building in MacArthur Park. Today, the MacArthur Museum of Arkansas Military History owns and preserves these images.

Watch the City of Little Rock's website for changes or closing due to inclement weather.