Educational experiences at the MacArthur Museum of Arkansas Military History are not only for children.  Educational programs are available for teachers to experience, along with guided tours, to help in their professional development.

Nationwide rationing during World War II was instituted in the spring of 1942. Suddenly foods such as sugar, butter, coffee, and beefsteak became hard to obtain. Ration stamps became a type of currency. Rationing was a system that provided everyone with the same amount of scarce goods. It became a willingness of citizens to make personal sacrifice and was essential to America’s war effort. The system was designed to keep prices low and to make sure the American people had what they needed.

In this lesson the student will learn to identify the two key terms associated with the economic system on the Homefront during World War II -- scarcity and ration. The students will be divided into groups (no more than 5 students each) and given a ration book which will allow them to purchase the supplies they need for the intended task. For the sake of this task students will only have 48 ration points to work with and $2.00 grocery money. The students will need to ration out a snack to all individuals and then develop a family grocery shopping trip based on the student designed menu, the ration stamp book, a recipe sheet, a weekly salary (Teacher & students will determine time period appropriate salary), a ration stamp instruction sheet and price list the students are provided. The students will also compare prices from 1940 to today. This lesson plan can be adapted for grades 3rd – 6th students.

Images of War Posters for Analysis by Students
Fundraising Posters

Each of the four Liberty Loan Campaigns (two in 1917, two in 1918) and the Victory Loan Campaign of 1919, brought an outpouring of poster art on both the local and national levels. The Liberty and Victory Loan drives raised approximately 30 billion dollars and did much for the proliferation of the poster as an important means of war effort communication. Interestingly, despite the U.S. late entry into the war, this country produced more propaganda posters than any other single nation.
United War Work Campaign Posters 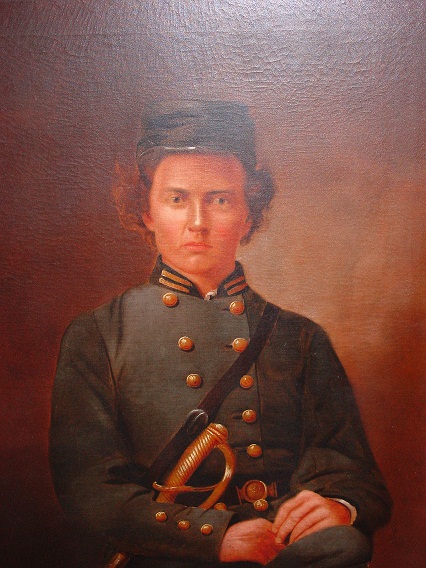 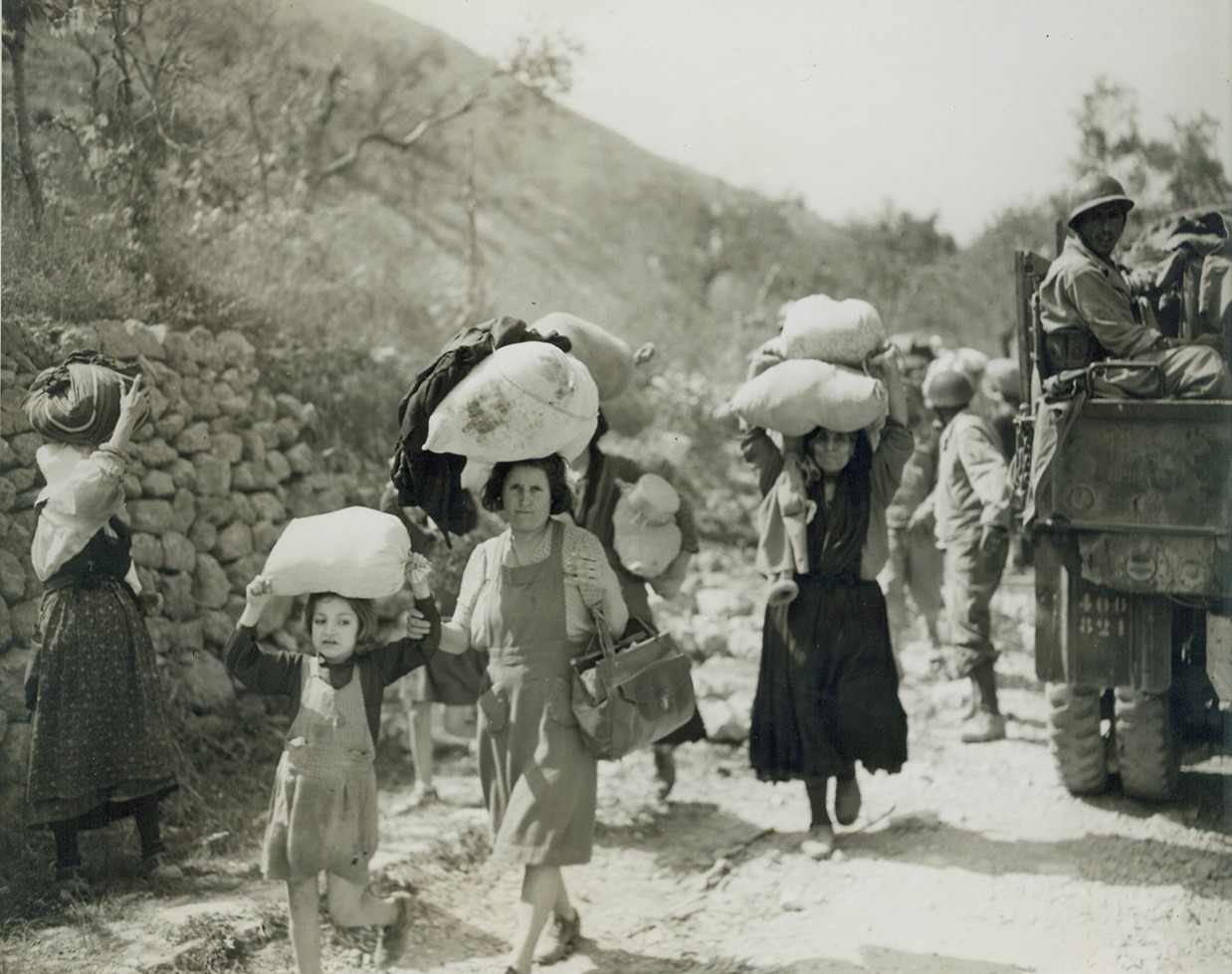