Click here to listen to audio about the Arsenal Building's history (MP3). 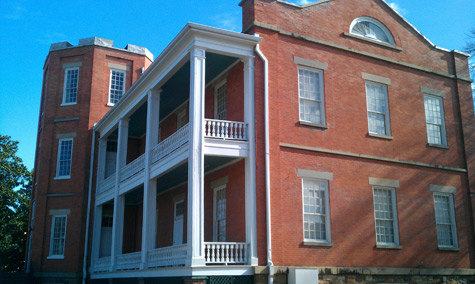 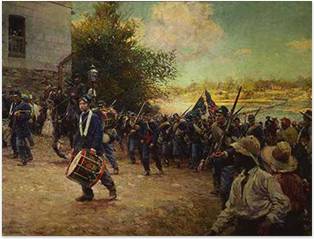 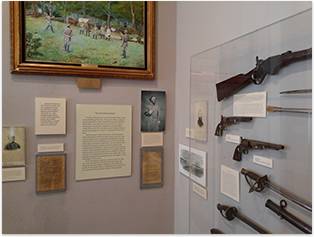 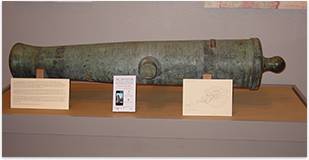 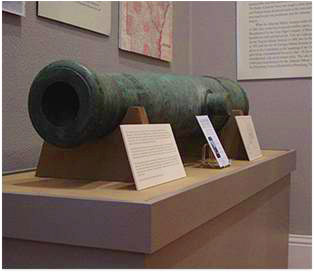 In the spring of 1864, while Ulysses S. Grant battled Robert E. Lee, and Sherman was prepared to capture Atlanta, the United States army and navy west of the Mississippi River were put in motion to capture Shreveport, provisional capital of the Confederacy west of the Mississippi River. With the capture of Shreveport, the Union would have a staging area to invade Texas.

On March 23, 1864, the Arkansas phase of this two pronged military campaign began when General Steele and 8,500 troops left the Little Rock Arsenal with their objective being Shreveport. The Camden Expedition was perhaps the greatest federal military disaster of the Civil War in Arkansas. Union forces suffered over 2,500 casualties, lost hundreds of wagons and gained not one inch of new territory. 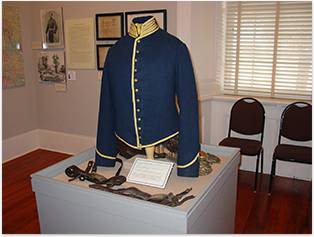 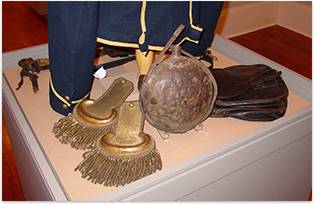 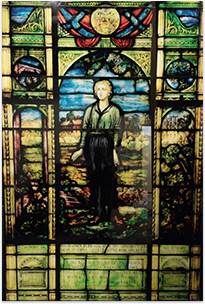 In January of 2004, the Museum of the Confederacy loaned the Dodd window to the museum in order to commemorate the 140th anniversary of Dodd's trial and execution.

Posters played an important role in World War I, used not only to justify involvement in the conflict, but alsoto procure men and resources for the war effort. Posters helped raise more than $30 billion through the Liberty and Victory Loan drives and promoted home front conservation efforts. In addition to the posters, interpretive panels and artifacts will discuss U.S. involvement in the war, imagery used in the posters and their success in fundraising and recruitment. 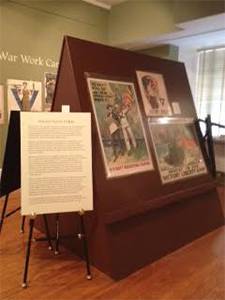 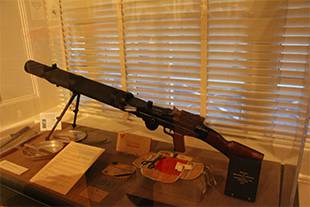 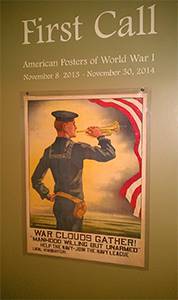 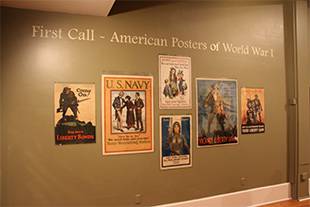 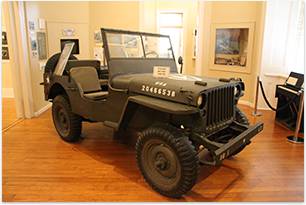 During World War II, James Allison, a sports writer working for the Houston Press, noticed that many photographs not printed in the daily newspaper were routinely discarded. He received permission to save these images, and by war's end he had amassed a collection of more than 4,600 photographs. In August 1977, Allison donated his collection to the Arkansas Museum of Science and History, located in the historic Arsenal building in MacArthur Park. Today, the MacArthur Museum of Arkansas Military History owns and preserves these images. Click here to view the Allison Collection on Flickr. 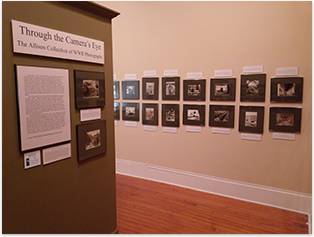 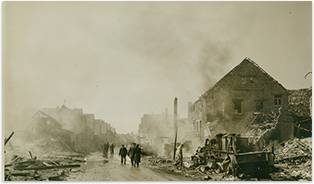 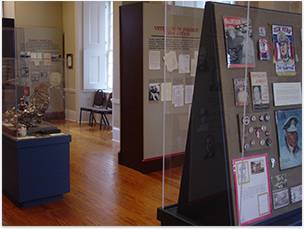 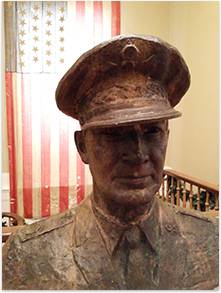 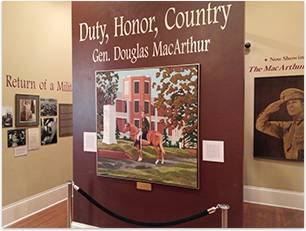 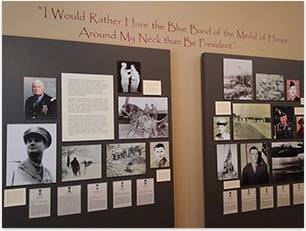 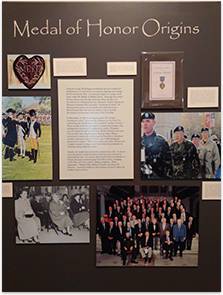 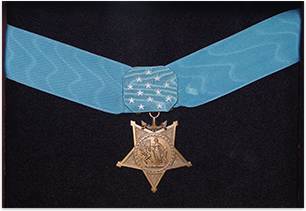