When World War II began for the United States, Japanese Americans, many of them citizens, faced a difficult predicament. Even though they lived in a country created on the concept that, "all men are created equal," the President, the military, the federal government, and much of the population perceived Japanese Americans as "more Japanese" and "less American." 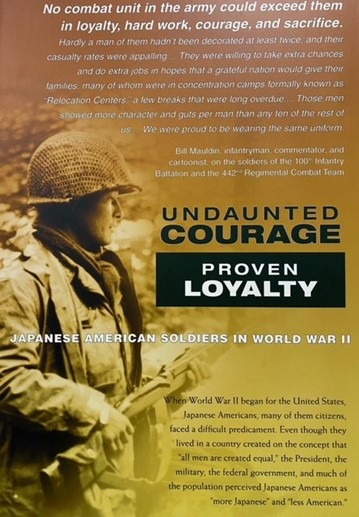 Imagery and Irony: The Fight for Women's Suffrage through the Political Cartoons of Nina Allender

Nina Allender's political cartoons illustrated the fight for women's suffrage in ways that no other medium could. The battle for equality became accessible, tangible, funny and gut-wrenching through her art. From 1914 until her final cartoon appeared in 1927, Allender created more than 300 illustrations during the woman's suffrage campaign. This exhibit explores the power of those illustrations and their connections to government propaganda created to support World War I. 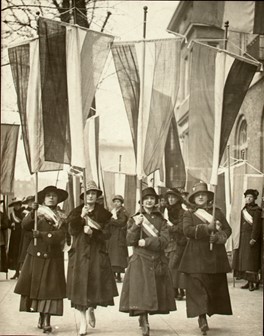 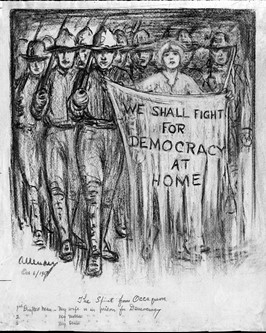 Vietnam, America’s Conflict brings together the powerful photography of Jim Guy Tucker and Bruce Wesson, graduates of Little Rock's Hall High School class of 1961. The work of these two schoolmates captures the faces of men, women, and children learning first hand their own profound lessons of war. Using the portraits in this exhibit, Tucker and Wesson remind museum patrons of the reality of war. 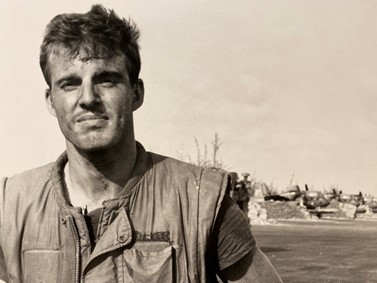 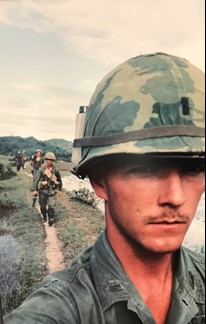 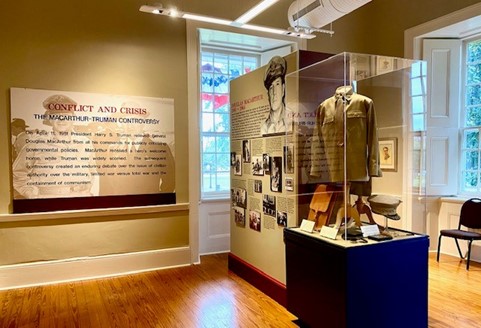