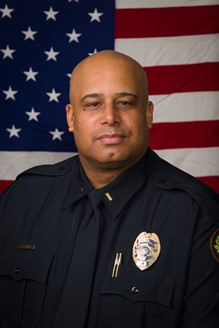 The Professional Standards Section is under the command of Lieutenant James Sloan; who reports to the Assistant Chief of Police - Executive Bureau.

4. Unfounded - the allegation was false or not factual or did not occur; or,

5. Misconduct - not based on complaint, where revealed. 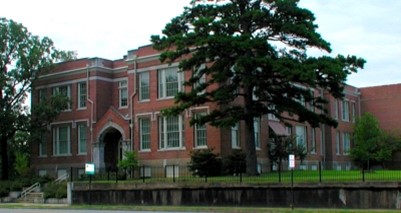