| Board of Directors | Meet Your Board Members | Doris Wright 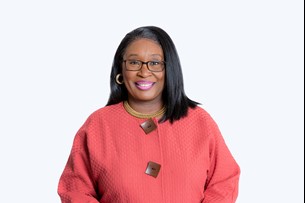 In 2003, Director Wright was instrumental in the placement and construction of a public library in her Ward. The Sidney S. McMath branch of the Central Arkansas Library System is the only branch that sits on a 10 acre site.

In 2004, she developed a marketing strategy to rebrand her Ward as West Central Little Rock in order to bring all 24 neighborhoods together under one name.

In 2005, Director Wright established and remains heavily involved in the West Central Sports Complex. The complex is 25 acres, includes 5 baseball/softball fields and provides programming for kids ages 3 to 15. 2016 marked the 11th season and proved to be a record year with over 1,150 youth on 96 teams making it the largest program in Central Arkansas.

In 2009, she developed and serves as the Editor in Chief of the West Central Community Magazine, a magazine devoted to the communities of West Central Little Rock.

Director Wright developed the Ward 6 Transformation Plan which completed a comprehensive assessment of all 24 neighborhoods in Ward 6.  The plan recommended twelve projects to improve the area. Three of the projects have been completed, one is currently under construction, two are going out to bid and the remaining projects are in the planning phase.

Since 2011, Director Wright has raised funds for a Christmas Toy Drive for kids in her home town of Lake Village. She named the event in honor of her parents the late Aaron and Emma Jones.   She personally collects and delivers the toys to the Department of Human Services for kids in Chicot County.

Director Wright was honored as the 2005 Rotarian of the Year from the West Little Rock Rotary Club.  She attends Second Baptist Church on John Barrow Road.  Director Wright is a member of the Eta Phi Beta Sorority, Inc., Little Rock Gamma Nu Chapter. 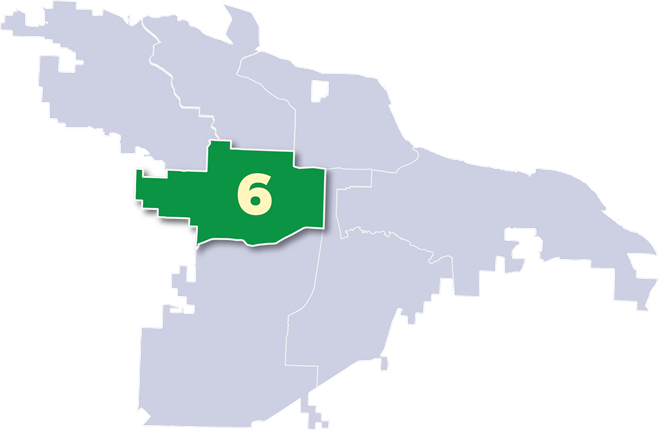