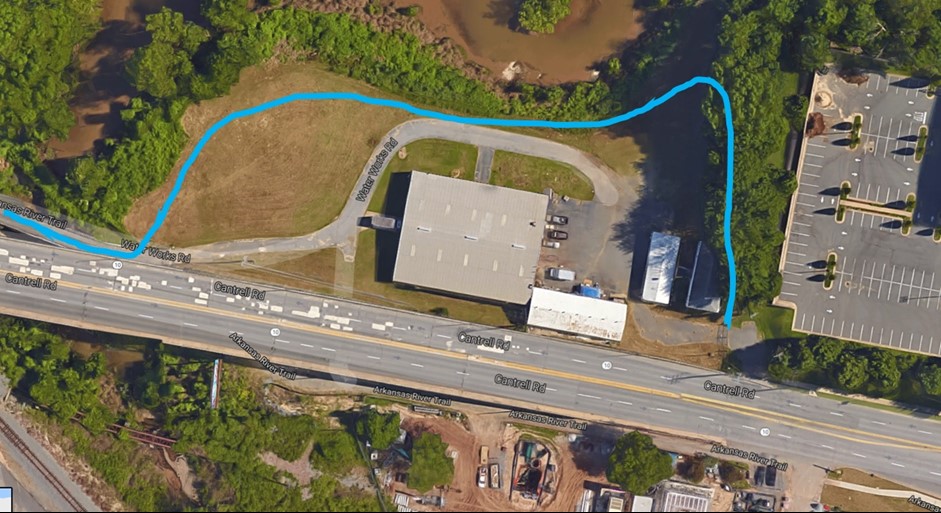 Figure 1.  The new trail route runs along the river and then back to the sidewalk in front of Dillard's Headquarters. 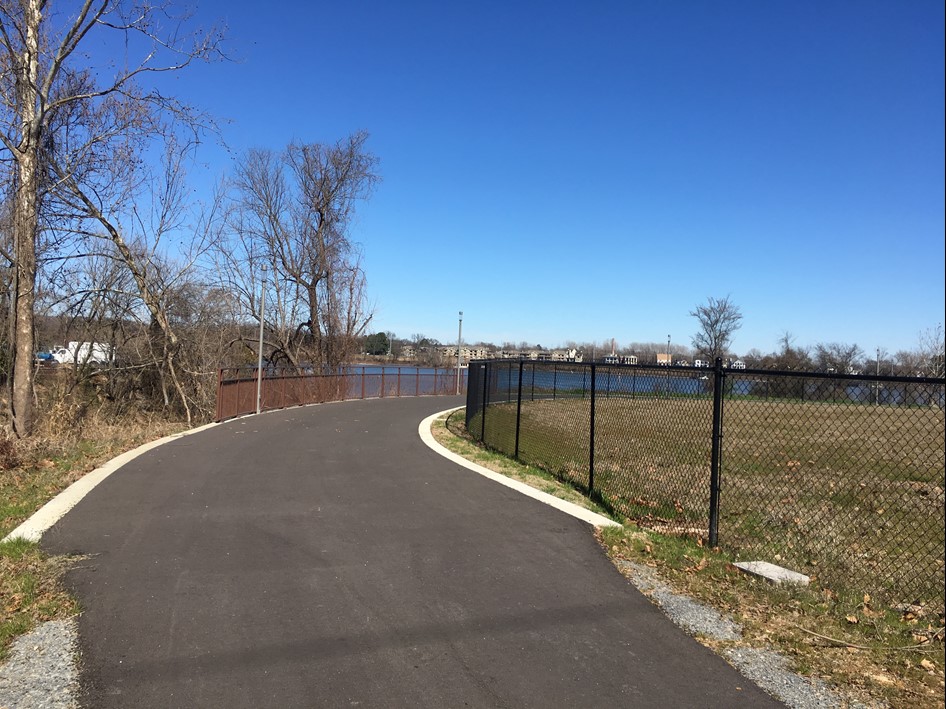 Figure 2.  After crossing the Gill Street Bridge and turning left, the trail is narrow.  This is a temporary connection. AHTD will be working in this corridor to replace the Cantrell Bridge above it and the City does not know how that construction will impact this area.  It is possible that this section of trail will need to be removed temporarily during their construction.  This picture also shows the impressive quality of the permanent trail. 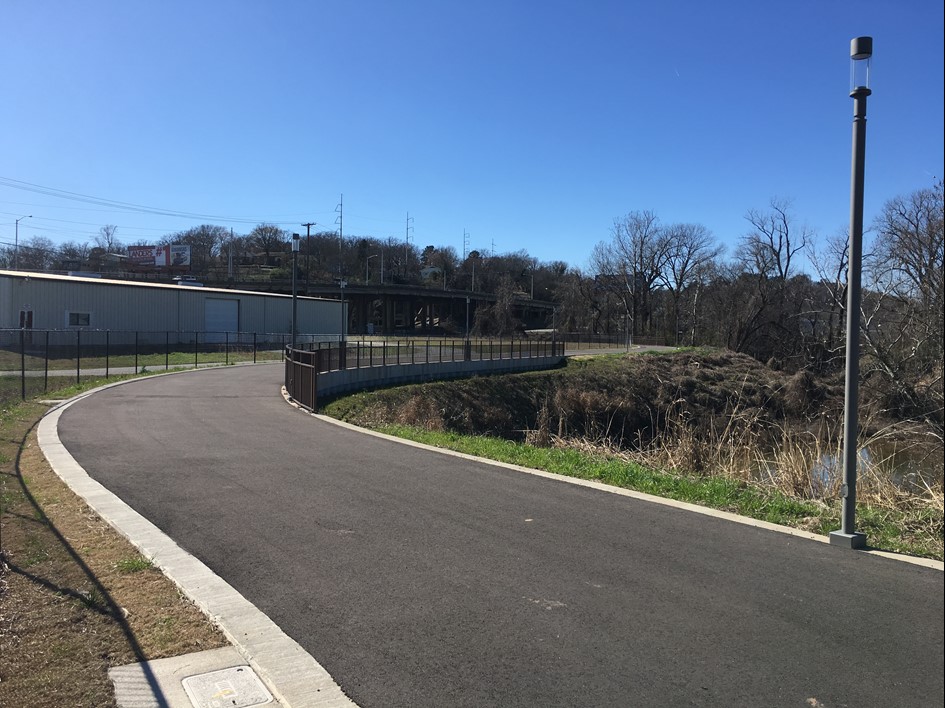 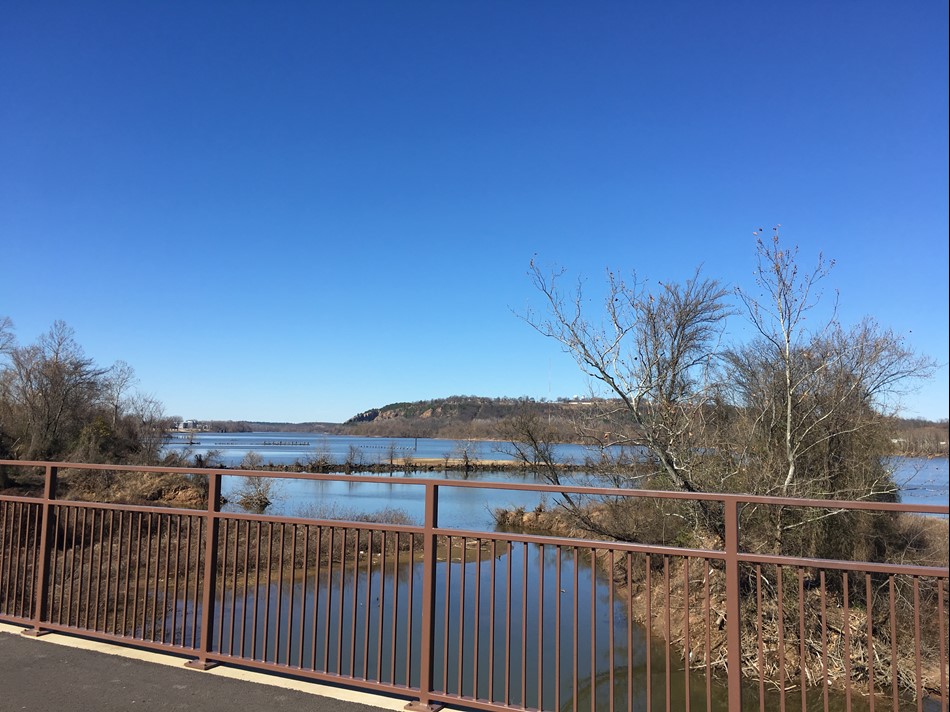 Figure 4.  The new segment offers a beautiful view of the Arkansas River. 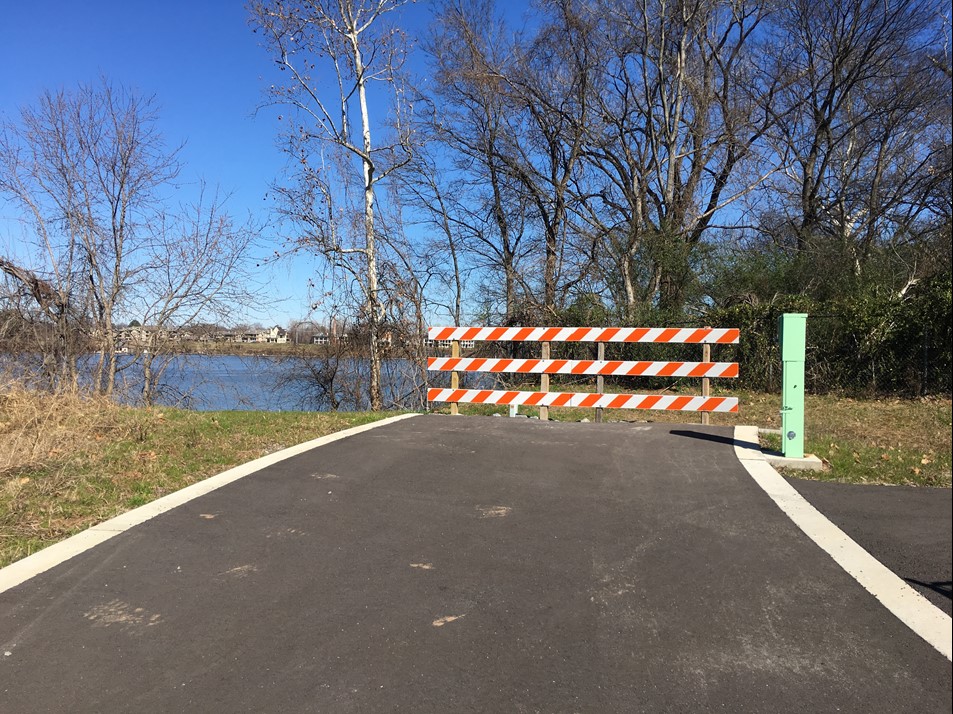 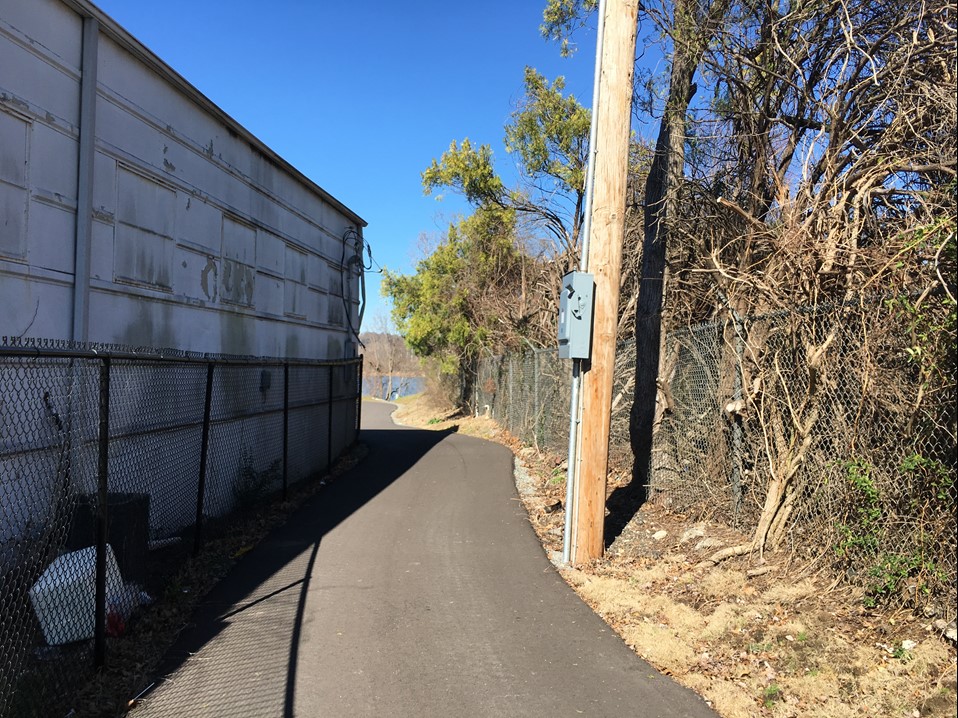 Figure 6.  The temporary trail from Picture 5 to the Cantrell sidewalk winds between a building and the Dillard's fence and a utility pole.  If this were to become the permanent Arkansas River Trail, the trail would have to be widened to 12 ft. wide with a three ft. level clear zone on both sides to meet minimum Arkansas River Trail standards.  This would require movement or destruction of some of these obstacles.