The City of Little Rock installed bike lanes on Asher Ave. between S. Oak St. and S. Woodrow St. in October 2017 as part of a resurfacing project and implementation of the Master Bike Plan (Fig. 1). 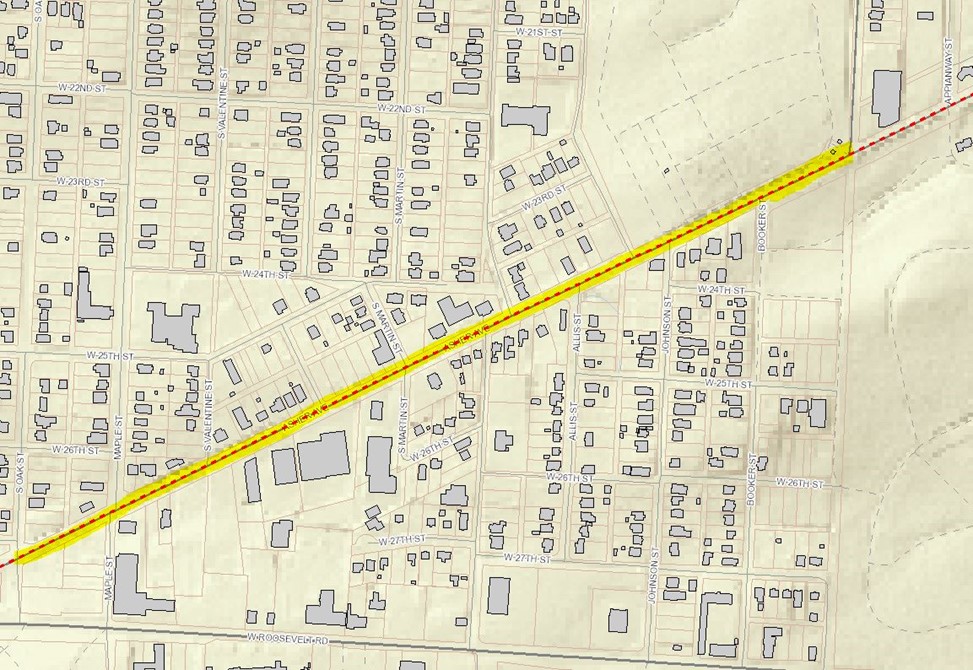 Why is this important?

Master Bike Plan:  The Master Bike Plan conceptualizes bicycle connectivity across Little Rock.  Even though piecemeal implementation of the Plan during road resurfacing projects can (temporarily) result in disconnected bike facilities, it is only through taking advantage of resurfacing and other opportunities that we will eventually have a connected network.

Safe Routes to Schools: This project is a part of establishing safe routes to Dunbar and Pulaski Heights Middle Schools.  Little Rock Public Schools has a policy of not busing middle and high school students who live within two miles of their school.  It is not always convenient or possible for parents to drive their children to school; it is imperative that we establish safe routes for students to transport themselves to school.  This project is part of that effort.

Equity:  A popular misconception is that low income and minority residents rarely bike in Little Rock.  To the contrary, low income and minority residents have higher collision rates and fatality rates on bikes nationally and in the Little Rock metro area (Fig. 2).  African American males are 2.9 times more likely and African American females are 3.1 more likely to be struck by a car while biking.  This disparity can be explained, in part, by better bike facilities found in white neighborhoods.  This project addresses this disparity. 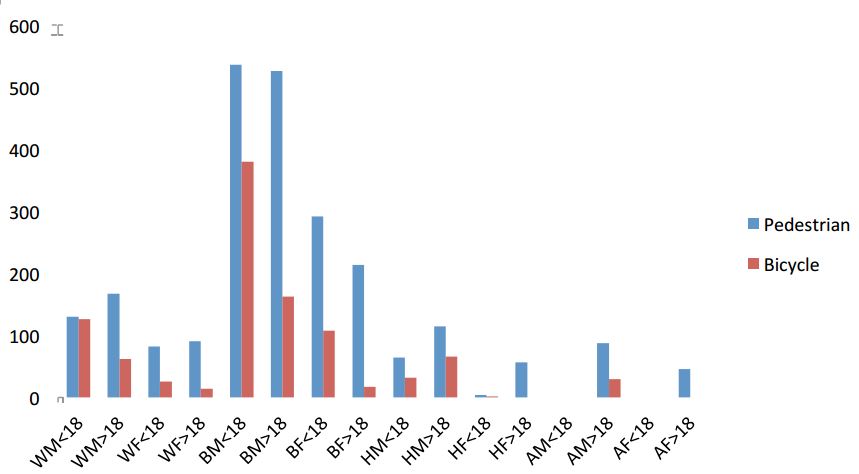 The Asher bike lanes are wide and well marked.  Check out the pictures below (Figs. 3-6): 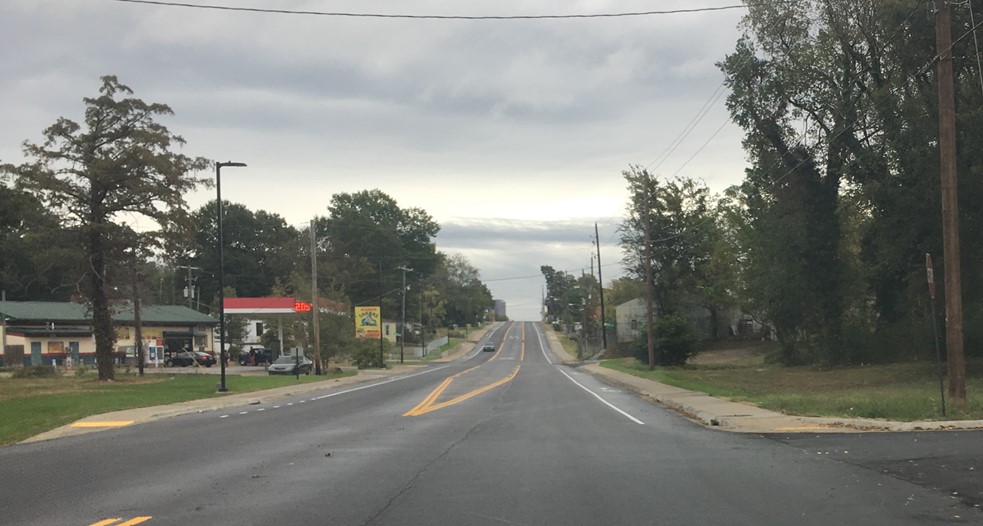