The City of Little Rock plans to create an off-street bicycle and pedestrian corridor in the heart of the city!  The Arkansas River Trail is an incredible asset, but not all residents can get themselves (or their bikes) to it for active recreation.  It is only useful for transportation if it is between someone's origin (e.g. home) and destination (work, grocery store, restaurant, etc.) and they feel safe/comfortable completing the trip on-street.  This means the Arkansas River Trail serves some Little Rock residents better than others. 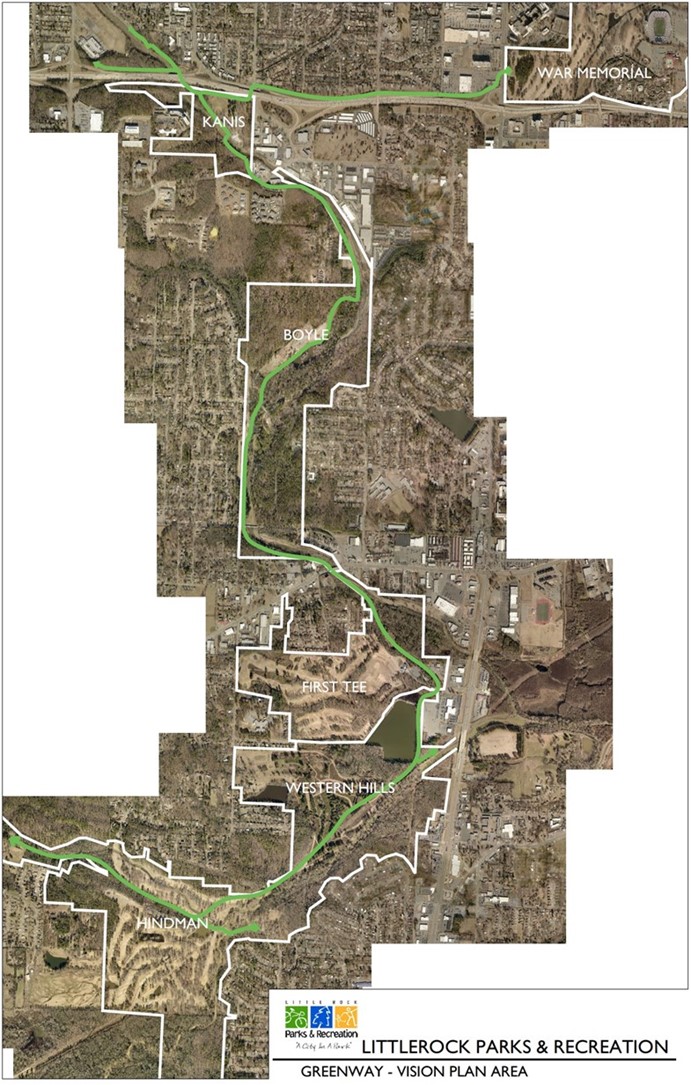 Figure 1.  The Tri-Creek Greenway would provide a low-stress bicycle and pedestrian corridor for transportation and recreation in underserved portions of Little Rock (Brodie Creek Park, not pictured, is directly west of Hindman Park and part of the Tri-Creek Greenway).

Regional Connectivity:  Creating a regional trail network is challenging; creating a regional trail network in the heart of urban development can be a Herculean task.  Fortunately, southwest Little Rock has a chain of parks through which a regional trail would be relatively easy to construct (Fig. 1).  This is the trail connectivity envisioned in the City's Master Trail Plan, our Master Parks Plan, and our "Trail Corridors" Plan (Fig. 2).  Most, but not all, of this connectivity is included in the City's adopted Master Bike Plan. The Tri-Creek Greenway does not follow exactly the alignment of Metroplan's Regional Bike Plan, but it creates comparable connectivity in an off-street, lower-stress corridor that would see greater use (link's Fig. 3). 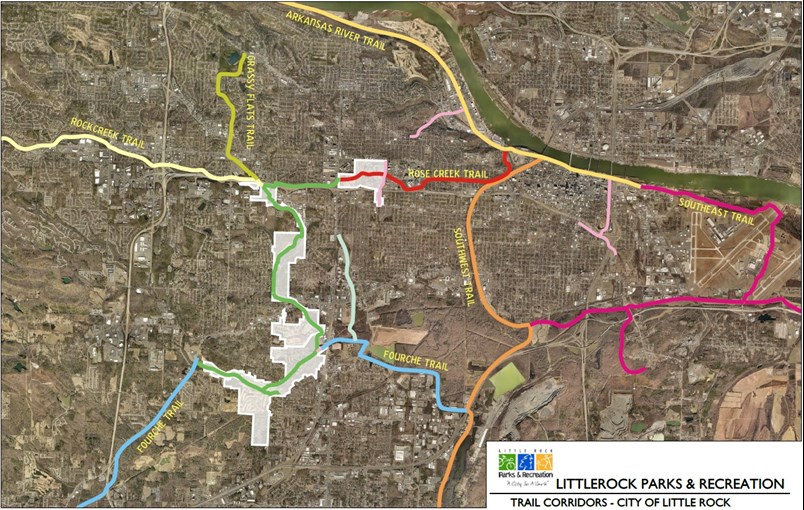 Figure 2.  CLR Park and Recreation's map of trail concepts throughout Little Rock, consistent with their mission of turning Little Rock into a "City in a Park".

Follows Public Enthusiasm:  Whether asked at the state, regional, or local levels, demand for trails is consistently ranked as a top priority.  Public outreach for recent Master Park Plan revisions found trails a top priority. Support is also high for the Tri-Creek Greenway specifically.  A recent Facebook post introducing the project received tremendous enthusiasm.  Of the 107 BikePed Little Rock Facebook posts over the past six months, the Tri-Creek Greenway post received 263 reactions, comments, and shares and 644 clicks.  This is 317% and 484% higher, respectfully, than engagement for the second most enthusiastically received post, which announced Little Rock as a Bike-Friendly Community (a very big deal)! 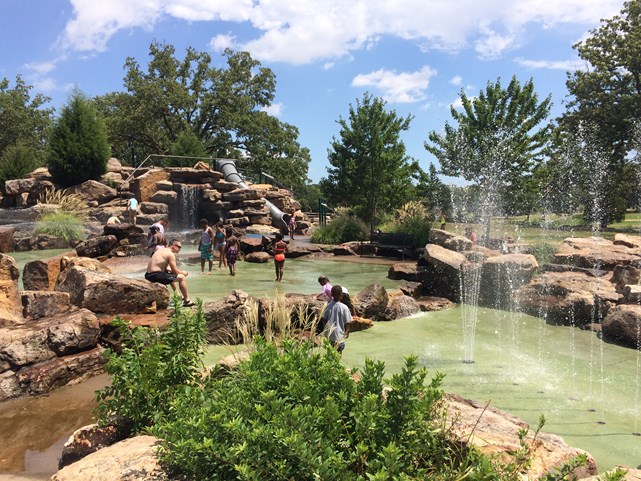 Figure 4.  Kids and adults cooling off in the War Memorial splash pad.  Photo by CLR Parks and Recreation.

Increase BikePed Safety: Risk of being struck by a car while walking or biking is unusually high in the Little Rock metro area; the City is invested in increasing pedestrian safety. Principal Arterials (link's pg. 12) may deter bicycle and pedestrian activity (link's Table 1), but they remain the street type with the highest bicycle and pedestrian crash rates. Perhaps the single greatest intervention to increase safety and encourage activity is to build separation between cars and people walking and biking (link's Key Outcome #2).  The Tri-Creek Greenway creates a separated crossing for the third most dangerous corridor for bicycles and pedestrians in Central Arkansas (link's Fig. 4). 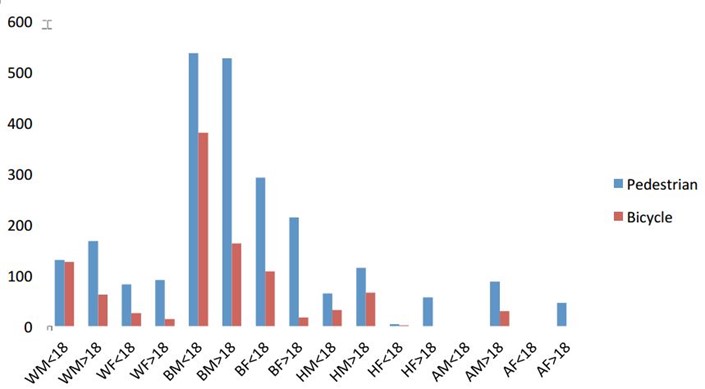 Recreation and Health Equity: The Arkansas River Trail's location makes it serve some residents better than others.  Race and income affect health outcomes in part through differences in opportunities for active recreation and transportation, The Tri-Creek Greenway will create accessibility to these opportunities for children and adults in parts of Little Rock with high proportions of low income and Black residents, increasing quality of life in Southwest Little Rock (link's pg. 42).

Economic Vitality: Property values increase around bicycle and pedestrian trails. The Tri-Creek Greenway has the potential to create an economic boost to an underserved part of Little Rock (link's pg. 10).

Unite Little Rock:  Mayor Scott has a vision to Unite Little Rock (link's pg. 7).  The Tri-Creek Greenway does this metaphorically (see above) and literally, by allowing safe bicycle and pedestrian crossings of Principal Arterials and an Interstate Highway that often demarcate socioeconomic divisions (link's pg. 34).  This includes a safe crossing of I-630, which has a problematic history in dividing our city.