Why Give Bicycles At Least Three Feet? 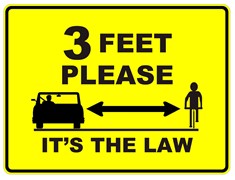 A bicyclist has no crumple zones, seat belts, or air bags.   What would be a minor collision between two vehicles could be fatal for someone on a bicycle (pg. 2).  Illustrating this point, car vs. bike and car vs. pedestrian collisions are relatively rare in the Little Rock metro area but account for 12% of our traffic fatalities.

A wide buffer isn't only important because of the consequences of a collision, but also because of the lateral movement possible and sometimes necessary on a bicycle.  Bike commuters know the importance of riding predictably.  Part of predictable riding is maintaining a straight course whenever possible and otherwise scanning for traffic and signaling.  However, sometimes we do not see an obstacle in the road until we are an instant from hitting it (Figs. 1 and 2).  While a driver might not give a second thought to driving over these obstacles (and often has no other choice because of the inertia of a vehicle weighing several tons), they can pose risks to bikes and their riders.  In that instant, the rider must choose to either hit the obstacle and risk damaging the bike and/or being thrown from the bike or swerving around it (potentially to the left and deeper into a shared travel lane).  In this instance, the buffer a driver gives a cyclist can avoid a collision. 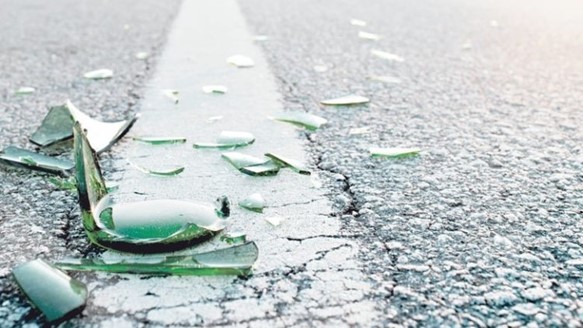 Figure 1.  Glass on the road can be nearly invisible until a rider is very close to it.  An instantaneous reaction to swerve around the glass could result in a collision if drivers do not give cyclists an adequate buffer. 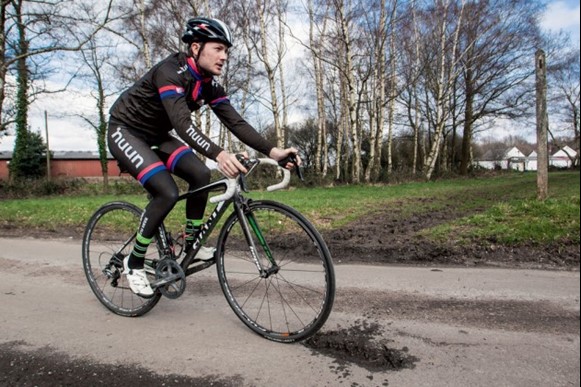 Figure 2.  Potholes have the potential to not only damage a bike, but to throw a rider from a bike.  Drivers need to give people on bikes space to allow some lateral movement to avoid road hazards.

Willfully or not, when a driver passes a person on a bike without giving that person at least a three foot buffer, they are intimidating the rider (Fig. 3).  A person on a bike knows full well the likely consequences of being hit by a car.  In addition to the safety issues this presents, this can also turn off someone from active transportation or recreation.  Arkansas is the most inactive state in the nation and our health reflects that inactivity.  Bicyclist intimidation therefore has acute and chronic health consequences. 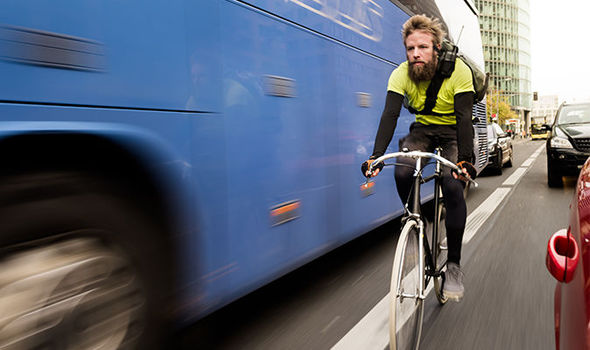 Figure 3.  When vehicles get too close to bicycles, the smallest error by the person driving or riding can be fatal.

Recent evidence is discouraging about the national efficacy of the law, however it is important to note that these results speak to the result of the law, not the result of the behavior of passing bikes with a wide buffer.  As the author, Cody Nehiba, states, the law could be made more effective by altering the law to require a passing buffer greater than three feet or by including greater emphasis of the law in drivers education courses.