Most bike commuters have had the experience of riding along a bike route and suddenly realizing they have left the route and they have no idea where they are.  This can be frustrating and can be a disincentive to bike commuting.  Even though a bicycle has every right to ride on any street other than an expressway, many commuters only feel comfortable on low-traffic streets or streets with bike lanes highlighted in a bike transportation network (a subset of the street grid).  Wayfinding signs are essential to keeping bicycles on the network, and giving bicycles and pedestrians a sense of place.

The Little Rock Convention and Visitor's Bureau has recently begun a wayfinding campaign.  Phase 1 is in downtown but they plan to expand the program throughout the city.  A wayfinding system for Little Rock's bicycle transportation network could be a part of LRCVB's system, expand LRCVB's system, or run parallel to it.  This could increase the navigation and placemaking on the Midline, on the Arkansas River Trail, and on other bicycle and pedestrian routes throughout Little Rock. 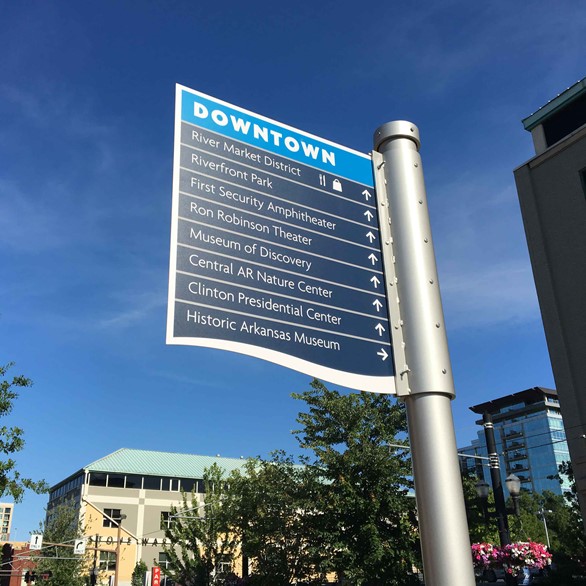 Figure 1.  This intersection is intimidating for someone on foot or on bike.