What Can I Do?

One of the most powerful things you can do to make Little Rock more bike-friendly is to regularly drive your bike on city streets (especially in commuter clothes). Why?

The Chicken or the Egg

Some decision-makers may feel little urgency to create an on-street bike network because they observe few bike commuters in Little Rock. Research in other communities and surveys in our own suggest we have few riders BECAUSE few residents are willing to ride on streets without a high-quality on-street bike network that fully connects origins to destinations (Figs. 1-2). An intact bike network would dramatically increase ridership. If you are able to tolerate bicycle traffic stress, it is an act of advocacy to bike commute in order to demonstrate demand. 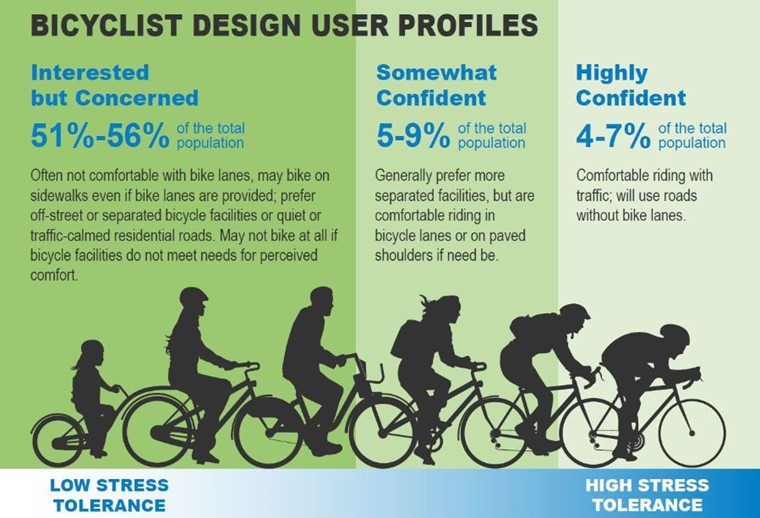 Figure 1. This summary of bicycle confidence research in other communities shows that, in order to bike between most origins and destinations, Little Rock riders must bike on at least some streets without any bike facilities or shoulders. Therefore, 1) virtually all Little Rock bike commuters would fall into the "Highly Confident" category and 2) we have a great potential to increase ridership and bike commuting by creating facilities that "Somewhat Confident" and "Interested but Concerned" residents would be willing to ride. 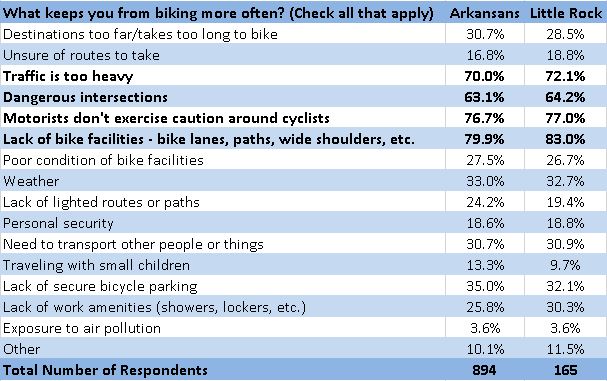 Figure 2. For Arkansans and Little Rock residents, fear of being struck by a vehicle is by far the biggest hurdle for using their bike as a transportation mode. Increase the perceived level of safety and ridership will increase dramatically (data from ArDOT's Arkansas Bicycle and Pedestrian Transportation Plan).

We currently have few bike commuters in Little Rock and bike commuting is not as safe as some other communities. While increasing bicycle safety would increase ridership (Figs. 1-2), it’s also true that increasing ridership increases safety. It’s called a virtuous circle and the best explanation for the trend is that as drivers tend not to notice what they don't expect to be a traffic conflict, but as ridership increases, drivers better recognize and account for cyclists.

What Can I Do?