Creating a built environment that encourages bicycling (more trails, more bike lanes and bike boulevards, and more bike parking) is one of our greatest opportunities to improve for 2024. LAB's overall message was clear - we will not achieve Silver designation without significant improvements to infrastructure, safety, and ridership (Key Step #1). These three metrics are intertwined, infrastructure (engineering) has the greatest potential to affect safety and ridership. 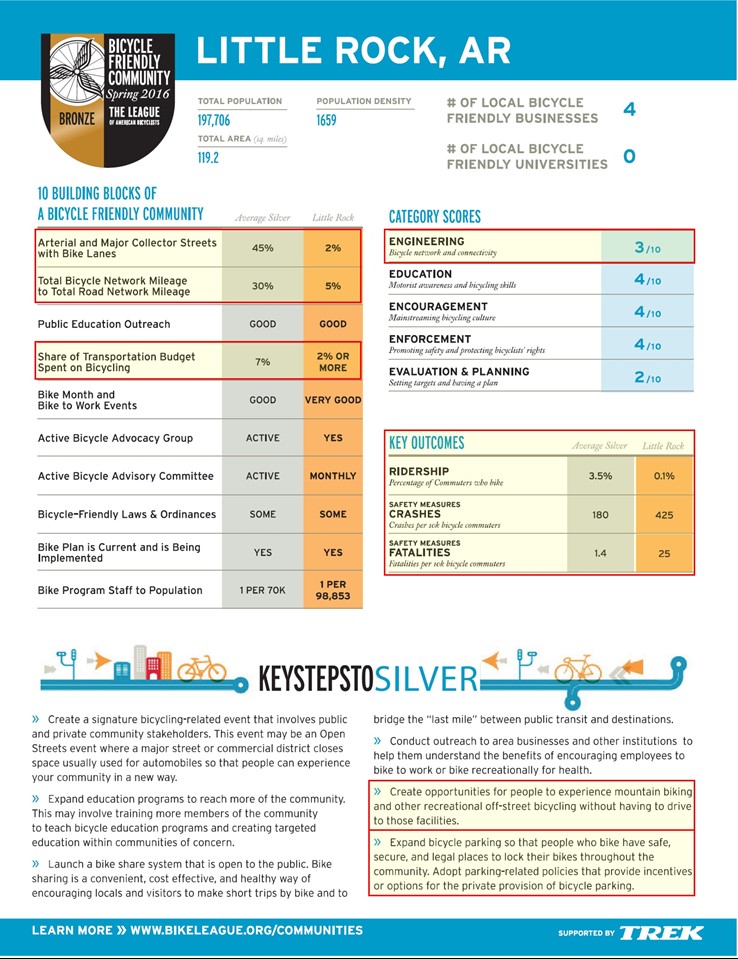 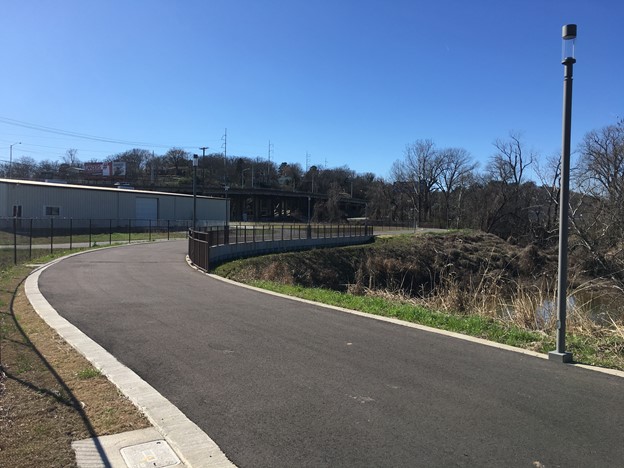 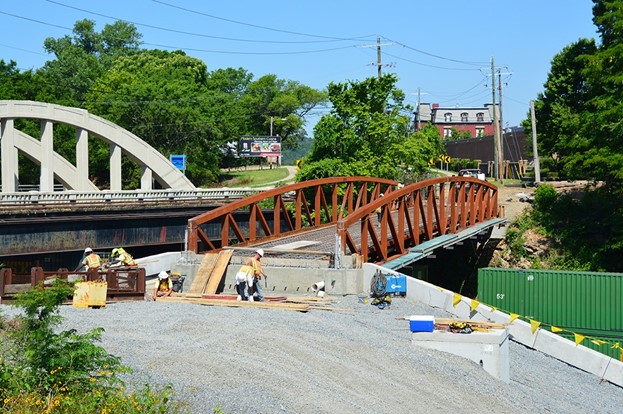