Kavanaugh is intended to be a main bike corridor and currently has sharrows from Markham (southeast of Hillcrest) to the University (in the Heights).  From Markham to North Valentine, Kavanaugh is an gentle, intermittent uphill climb, so the speed differential (pg. 7) between cars and bikes is particularly high (Fig. 1).  Kavanaugh's lanes are not wide enough for a car to pass a bike in the same lane while giving the bike three feet of clearance, but cars can be reluctant to cross the double yellow line both because it is technically against the law in Arkansas, even to pass a bicycle, and because sight-lines are often short on this curvy road (Fig. 2). 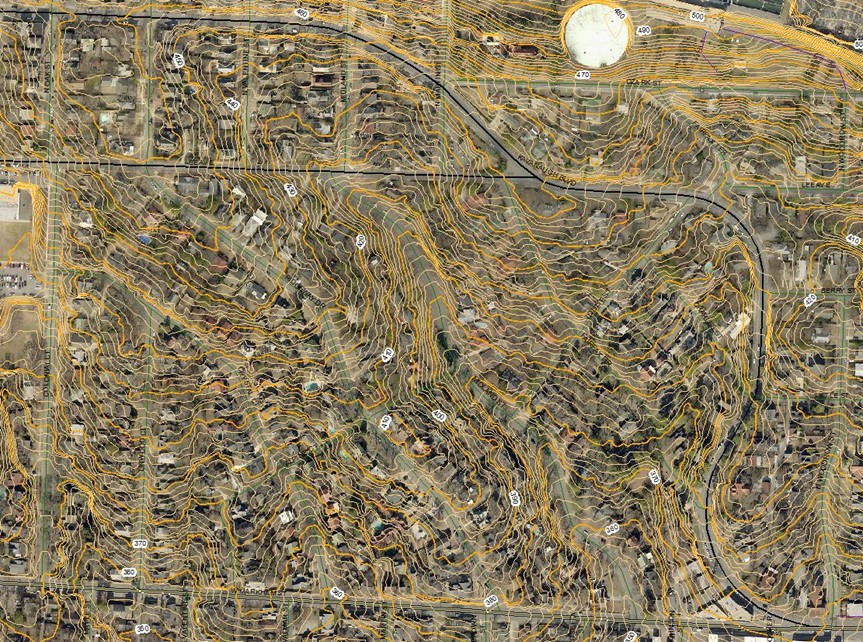 Figure 1.  From Markham to Valentine, Kavanaugh is an uphill climb.

Figure 2.  Between Markham and Valentine, Markham has poor sight-lines because of winding nature of the street.

What results can be dangerous behavior from people on bikes and driving cars.  A nervous bike rider may weave in and out of the parking lane to get out of the way of automobiles.  This can result in a driver not seeing a bicyclist and hitting her from behind as she steers into the shared lane.  A nervous bike rider may ride too close to parked cars, risking a dooring crash.  Between breaking the law of crossing a double yellow line (a clear demarcation in the street and a law universally known) and breaking the law of passing someone on a bike without giving her three feet of clearance (a judgement-call measurement by a driver and a law not universally known), a driver may pass a bicyclist too closely.  An impatient motorist may attempt to pass, crossing the double yellow line, when he doesn't have long enough sight-lines, risking a car vs. car or a car vs. bike collision.

This connectivity is important to make a well-used bicycle corridor safer, but also as part of creating access to the Midline.