| Board of Directors | Meet Your Board Members | Ken Richardson 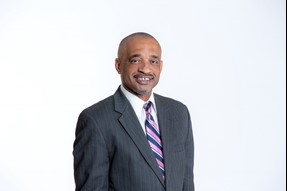 Ken Richardson is the City Director for Ward 2. A lifelong resident of Little Rock, he is a graduate of Little Rock Central High School. A nationally recognized expert in youth violence prevention, he has been Director of Program Services for New Futures for Youth.

Director Richardson has more than 20 years of experience in providing training on youth development, youth violence prevention, and youth program design and development. In addition, he has over a decade's experience in coordinating the City of Little Rock's gang intervention programs and the City's Intervention Reserve Team. He has developed the "Leadership Development for Youth Professionals" training series for local youth workers. In addition to his work with youth at his job, he coaches AAU Boys Basketball.

Director Richardson served as member of the Vision Little Rock Public Safety Workgroup. He also served on the Little Rock Police Department Justice Advisory Committee. He is a member of the Board of the Watershed Fatherhood Initiative, and serves on the Board of the Neighborhood Coalition for Children and Families. He has also been involved with the National Forum of Black Public Administrators.

Since joining the Little Rock City Board, Director Richardson has been a tireless advocate for the award-winning 12th Street Corridor Revitalization Plan. The 12th Street Corridor Revitalization Plan was key to the Central Arkansas Library System's Hillary Rodham Clinton Children's Library and Learning Center placement of the new children’s interactive library south of Interstate I-630 to its current location within the boundaries of the 12th Street Corridor. The plan also resulted in the construction of the Better Community Development Empowerment Center which provides substance abuse treatment as well as pre and post treatment services.

Director Richardson is the proud father of a daughter. 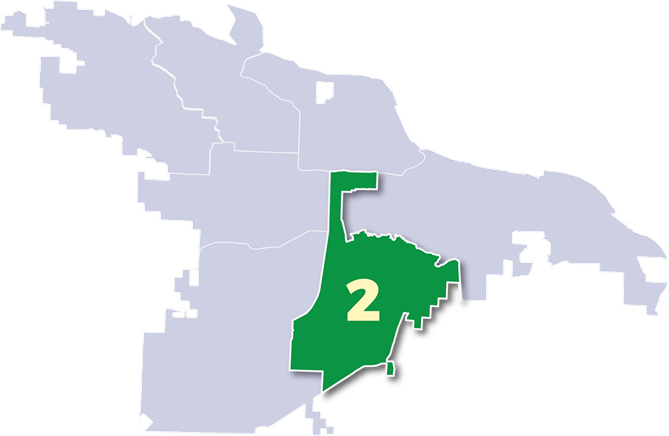