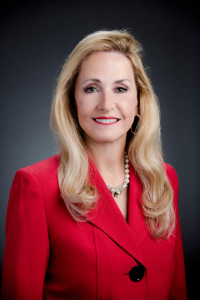 Director Wyrick has been married to Phil Wyrick, a former state senator and state representative, for nearly 40 years. Together they have raised two daughters. In 1995 they were the Pulaski County Farm Family of the Year. The family operates Esquire Land & Cattle which raises award-winning grass fed cattle on three different farms. 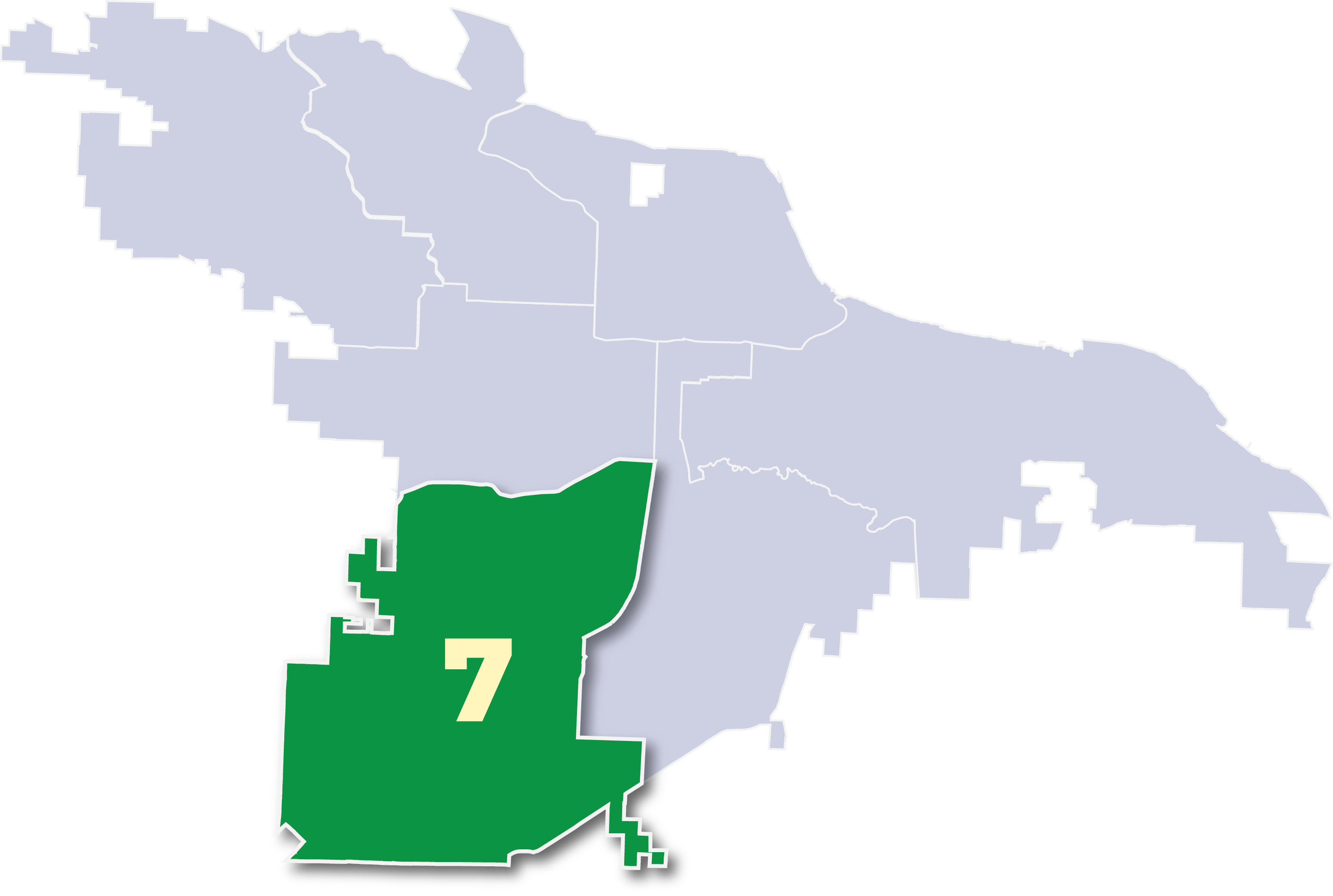