GET TO KNOW: Melissa Bridges 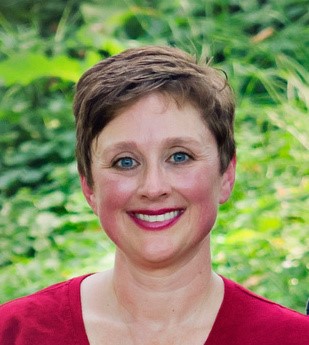 I am happy to be home again in Little Rock and raising my family here. We have an awesome city and incredibly smart and committed people who work, out of the spotlight, every day to make it a great place.

BACKGROUND: Masters in Public Administration and BA in Political Science from University of Arkansas

HOW LONG HAVE YOU WORKED FOR THE CITY OF LITTLE ROCK?

WHAT DO YOU DO IN YOUR JOB?

WHAT IS THE MOST MEANINGFUL PART OF YOUR WORK?

WHAT SHOULD CITIZENS KNOW ABOUT YOUR DEPARTMENT?

WHAT IS A FACT ABOUT YOU THAT MIGHT SURPRISE PEOPLE?

WHAT IS DOWNTIME FOR YOU?

WHAT ONE WORD, PHRASE, OR QUOTE CAPTURES WHO YOU ARE?

“Our lives begin to end the day we become silent about things that matter.” Dr. Martin Luther King, Jr.