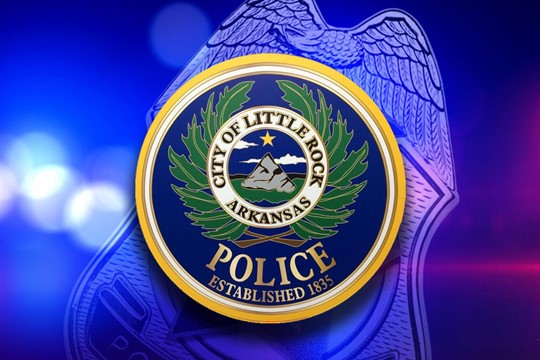 Little Rock Police Officers responded to a ‘battery’ call for service at 15 Lombardy Lane, just after noon on Monday, August 1, 2022. When officers arrived they discovered Cathy Smith, 71, of Little Rock, lying on the floor suffering from injuries sustained in a domestic dispute. Smith later succumbed to those injuries. While securing the scene, officers developed a person of interest, Logan Smith, 34, of Little Rock. Officers circulated the immediate area and found Smith walking. He was taken into custody, transported to the 12th Street Division, and interviewed. Smith’s body was later transported to the Arkansas State Crime Lab for autopsy.

Homicide Detectives and Crime Scene Search Unit were notified, responded, and began a preliminary investigation. Smith was later charged with First Degree Murder.  The case and records of this incident have been sealed. This investigation is ongoing and occurred in the Northwest Division.