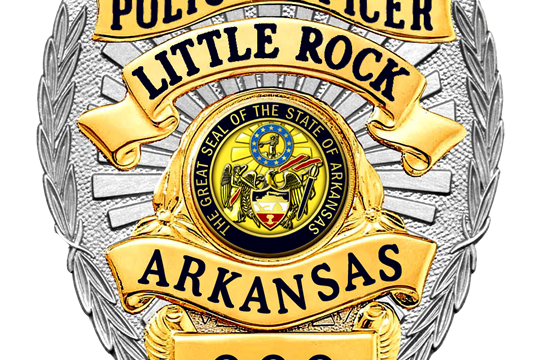 Just before 9 a.m., on Thursday, June 16, 2022, patrol officers from the 12th Street Division responded to a ’check condition of a subject’ call for service at 1504 West 24th Street. The complainant requested officers check on an employee who had not shown up for work. When officers arrived, they noticed a white sedan in the driveway before attempting to enter the residence. They realized the door was un-locked, entered the residence, announced their presence several times before proceeding to check the condition of any individual(s) inside the home. Officers then discovered a deceased male, later identified as Joe Britton. The Coroner’s office later responded and transported the body to Crime Lab for autopsy.

Homicide Detectives and Crime Scene Search Unit were notified, responded, and began a preliminary investigation. Detectives canvassed the area and gathered evidence. This investigation is ongoing and occurred in the 12th Street Division.